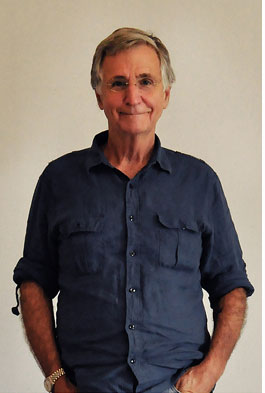 He has produced and directed two documentaries, The Kampala Boxing Club, about boxing in Africa, and Crow Stories, about the Crow Tribe of Montana, and contributed the concept for the CBS film, To America, and served as Associate Producer.His photos have been published in the New York Times Magazine, Smithsonian, New York, Harpers, Bloomberg, Communication Arts, Graphis, Polyrama (Switzerland), Photo World (China), as well as magazines in Iran, Greece, Italy, and Switzerland.

He has taught at the New School/Parsons, Art Center (Pasadena), International Center for Photography, University of Texas, Wesleyan University, and has won numerous awards, most recently from the Center in Santa Fe for teaching, as well as a Doctorate  (HC) from Art Center in Pasadena.